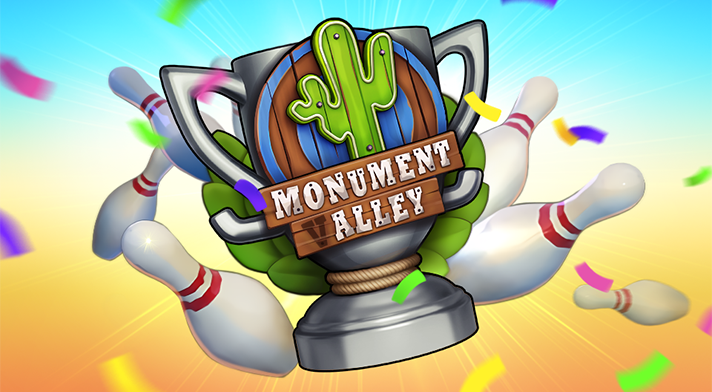 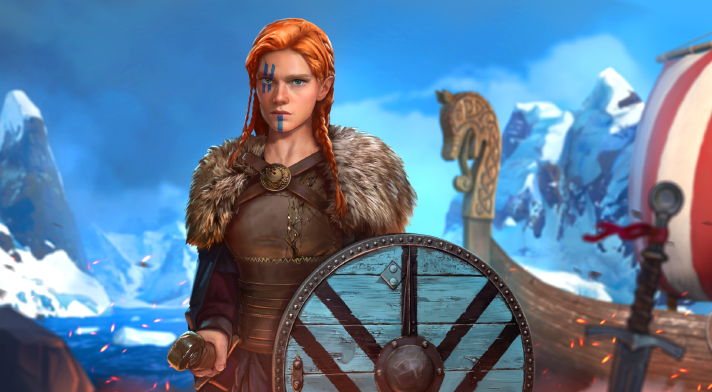 July 23
Bowling Crew Update 1.27 is going to be released on July 26, 2021. What's new: An exciting Season will lead you to the North. Vikings know no rest and no mercy. Collect season tokens to open reward tiers. With the Season Pass you'll get access to unique rewards: a Valhalla trail and a mighty warrioress avatar.     A new Skill Shot will take place on Golden Sands Alley. And Monumental Cup Tournament is going to start on Thursday, July 29, 2021. We will add more options to get Customization cases. You'll be able to get a bundle at a discounted price.
Read more
#Patch Notes 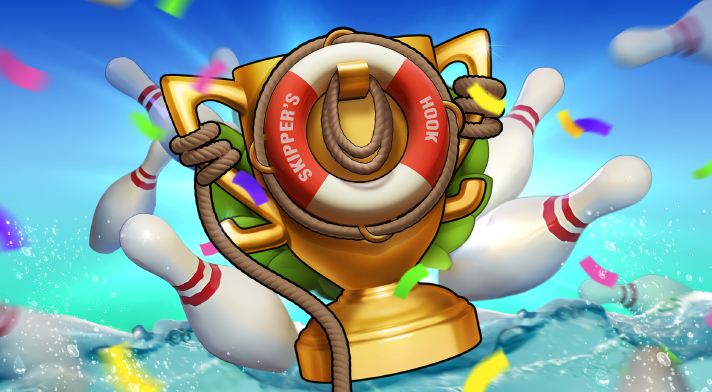 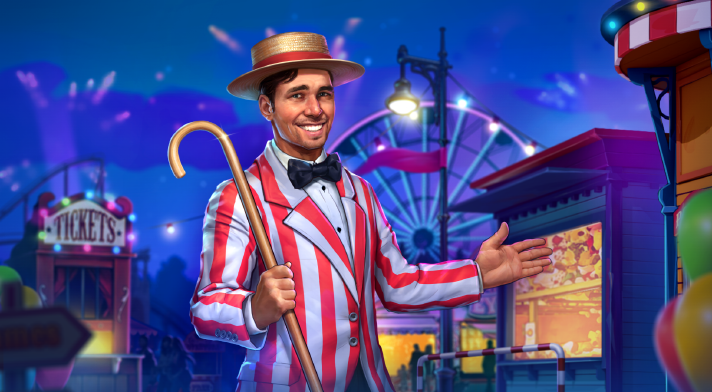 July 12
A new season started today! Have a bowling fun in a themed park. Collect Ice creams from cases or in Challenge of the Day to unlock more rewards.      Show off your skills in the new Skill Shot. This time it takes place on Fury Lane.
Read more
#Patch Notes 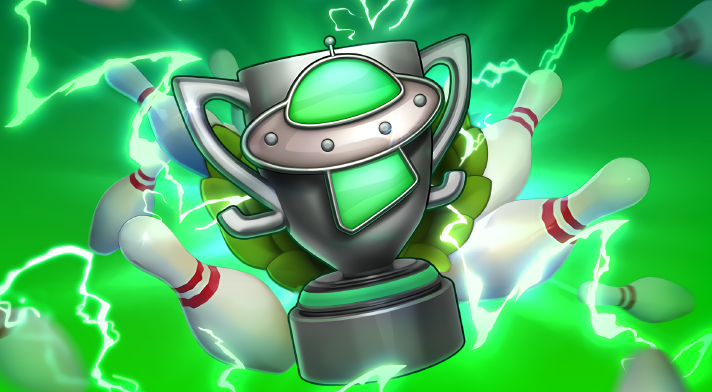 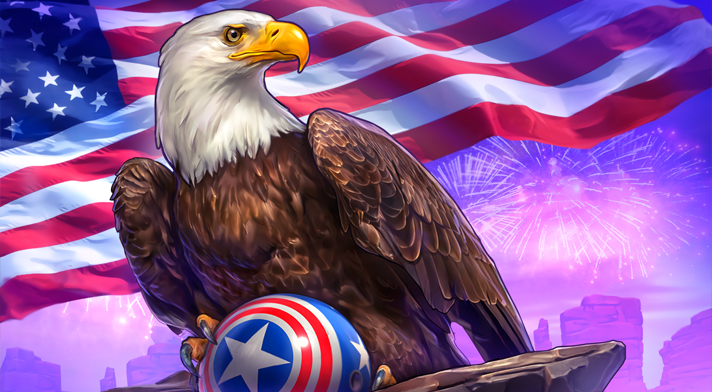 June 25
A new version is going to be released on June, 28. Main features: The Liberty Ball Season will start on Monday, June 28. Collect Firecrackers and get the Season Pass to unlock unique rewards: The Star and Stripes trail and a courageous avatar.       Challenge yourself in the Skill Shot event starting on the same day. This time it will take place on Balls of Anarchy Alley.  The next Tournament will start on Friday, July 2. We are going to improve the Banner history menu: you will be able to pick a banner of your choice in your profile. The Tournament schedule will be announced as soon as it starts. New option to get extra cards will be added. Watch a rewarded ad after opening a case to get 10 Common, or 4 Rare, or 1 Epic ball cards. Customization case will be rebalanced: it will include new items, such as trails and avatars. The number of received sprays from a case will be increased. The cost of skins in sprays is going to be reduced.  Don't forget to update the game in Google Play or App Store once the version is released.
Read more
#Patch Notes 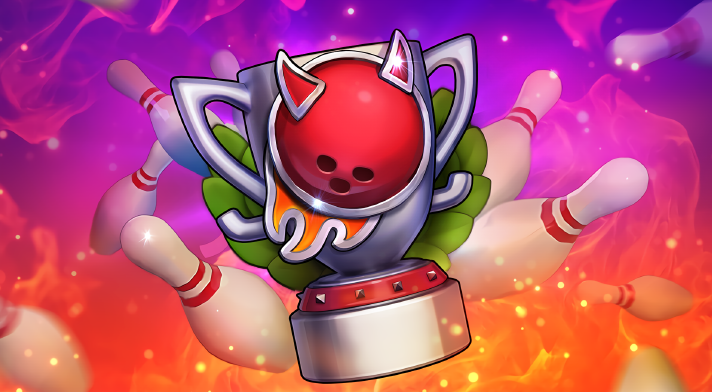