Bowlers! Come together to celebrate this beautiful festival!✨

Let's meet new Season Festival of Lights dedicated to beautiful festival of lights - Diwali. Collect Season Tokens to get awesome rewards, such as the new trail and the brand new avatar!🎆 June 25, 2021
A new version is going to be released on June, 28. Main features: The Liberty Ball Season will start on Monday, June 28. Collect Firecrackers and get the Season Pass to unlock unique rewards: The Star and Stripes trail and a courageous avatar.       Challenge yourself in the Skill Shot event starting on the same day. This time it will take place on Balls of Anarchy Alley.  The next Tournament will start on Friday, July 2. We are going to improve the Banner history menu: you will be able to pick a banner of your choice in your profile. The Tournament schedule will be announced as soon as it starts. New option to get extra cards will be added. Watch a rewarded ad after opening a case to get 10 Common, or 4 Rare, or 1 Epic ball cards. Customization case will be rebalanced: it will include new items, such as trails and avatars. The number of received sprays from a case will be increased. The cost of skins in sprays is going to be reduced.  Don't forget to update the game in Google Play or App Store once the version is released.
Read more
#Patch Notes 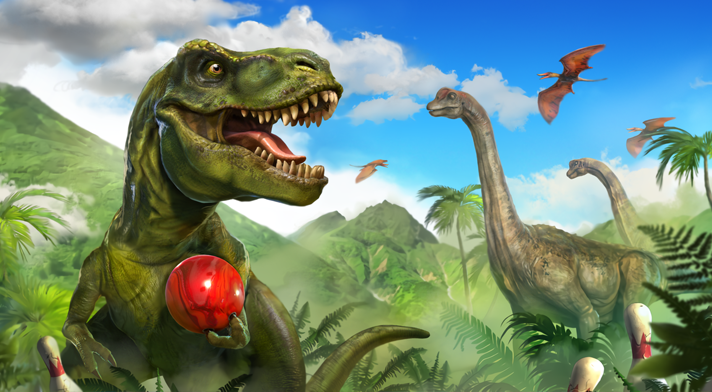 November 2, 2020
Rrrawar! 🦖 Fear not! It's just a new season started! Are you brave enough to make a JURASSIC Strike? ☄️ This time you need to collect Relics! 🌿🦕 What's new to this season? 🔥 Happy owners of the season pass can now get more rewards than they used to! Gain a nearly unlimited number of rewards till the end of the season: collect Relics and get random extra rewards from the premium line. 🎁🎁🎁 💰 Pay for additional attempts in the Challenge of the Day with chips now! Take your tour to the dinosaur's age!
Read more
#Patch Notes 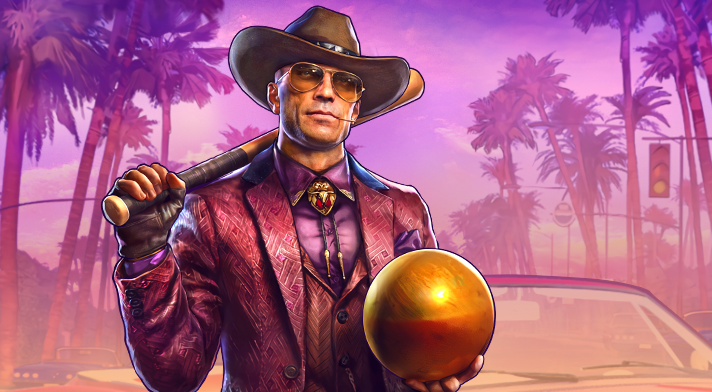 July 20, 2020
Ready to hit strikes like gangsters do?💣 This season is going to be sooo atmospheric and brutal! 'Kingpin Strike' Season is here! Boom! 💥 What's changed: ♠️Practice! Practice! Practice! We know how important it is, so now you can master your strikes with a chosen pin layout in the practice mode. ♠️We've made Arsenal a bit more comfortable - rearrange balls in your deck in any order that is convenient for you! ♠️We care about your safety, so just wanted to remind you that linking your in-game profile to Facebook account or 'Apple Sign In' will save your data. Now there's no need to go through the tutorial again after you reinstalled the game for some reasons 👀. We hope you'll enjoy gathering bullets this Season! 🔫
Read more
×
×