A new version is going to be released on June, 28.

Don't forget to update the game in Google Play or App Store once the version is released. 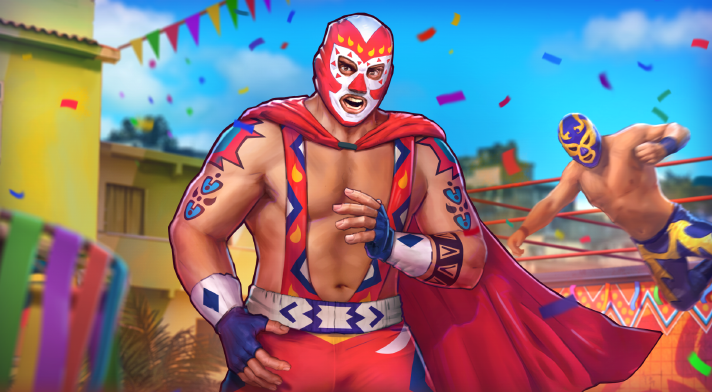 May 2
💪💪💪 Put on your masks and get ready to rumble: It's Lucha Bowling! Collect this Season's tokens to get an awesome new avatar and a punchy trail! 👽🛸👽 The Starlight Cup is coming! Our new Tournament is going to start this Friday, so make sure to play your Qualifier matches! 🌴🌴🌴 Our next Skill Shot will take you to Golden Sands! Start rolling through 30 tricky levels of this event next Monday!
Read more
#Patch Notes 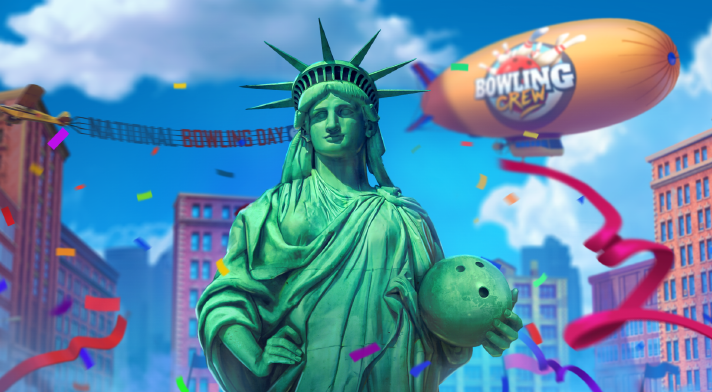 August 9, 2021
This Season is going to be the greatest! Why? It is dedicated to the best sports ever: Bowling! Collect Season tokens to open more reward tiers. Season pass unlocks premium and extra rewards.   And don't forget about the Skill Shot. It has started on Hell's Balls Alley. Last but not least, get ready for the Jack Rabbit's Tournament. The Qualifier stage will start on August 13.  See you on the lanes!
Read more
#Patch Notes 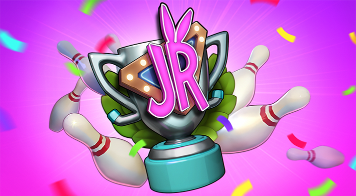