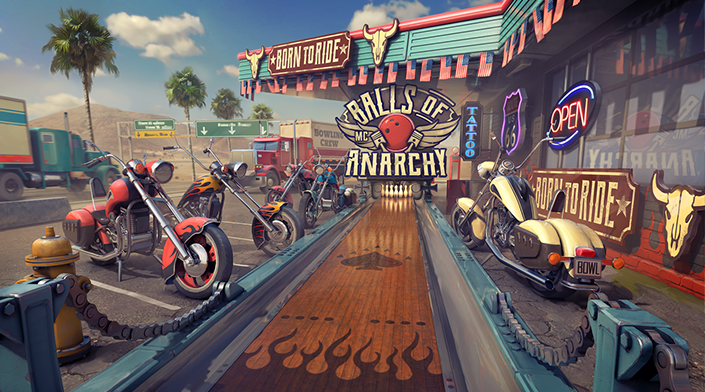 Wednesday at 08:04 AM
The new brutal Alley for real bikers is here at last! No mercy for rivals! 🏍🔥🌶 We've also added another way of receiving tickets for Friendly Matches - simply watch an ad and get more social. 🎫🗣
Read more
#Patch Notes 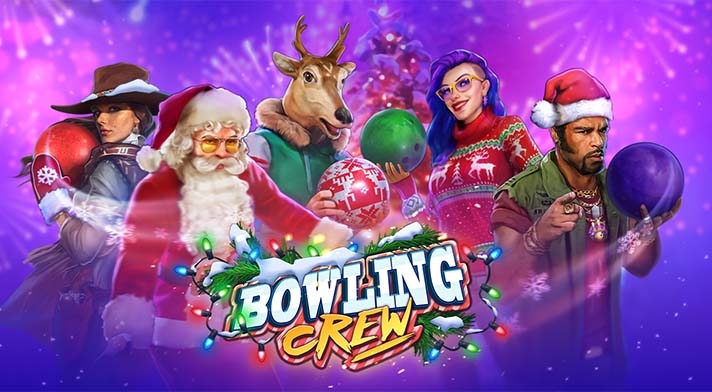 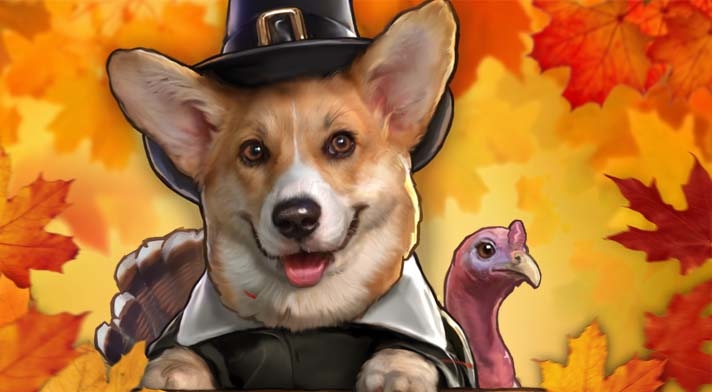 November 24, 2019
Celebrate Thanksgiving with the Bowling Crew! Find all 🦃 turkeys hidden in the game to get the main prize :) Say "Thanks" to your friends: All gifts received from friends have been turned into gold. Special Offer is already waiting for you in the Shop! We also improved user interface and animations so it could be more friendly for our players
Read more
#Guides

November 11, 2019
DOUBLE: Two consecutive strikes within a single game. FRAME: One of three scoring units constituting a game, each including one or two bowls (two or three in 3rd frame) depending on the number of pins knocked down. (Each game in Bowling Crew consists of 3 frames). GUTTER: One of two trough-shaped structures surrounding a lane to catch errant bowls. HAMBONE: Four consecutive strikes within a single game. LANE: The game's playing surface. OIL: The lubricating conditioner applied to some parts of the lane. The oil zones are marked with blue. OIL PATTERN: The quantitative pattern of distribution of oil on the lane, having a major effect on ball motion. The oil zones are marked with blue. OPEN (FRAME): A frame in which neither a strike nor spare is achieved. PERFECT GAME: FIVE consecutive strikes with a resulting score of 90. POCKET: The area on the pins a bowler aims at to get the best chance of a strike: between pins 1 and 3, or 1 and 2. SPARE: The scoring result for a frame in which the last of the ten pins is/are knocked down on the second bowl of the frame. SPLIT: When two or more pins remain standing with a gap between them, making it very difficult to complete a SPARE. STRIKE: The scoring result for a frame in which all ten pins are knocked down on the first bowl. TURKEY: Three consecutive strikes within a single game.
Read more
#Patch Notes

October 21, 2019
We are well prepared to celebrate this special event with you: Spooky Halloween spirit finally gets everyone at Bowling Crew! Unlock a unique avatar while rolling balls during this event Do not miss your chance to get the Halloween Special Offer. It will be available starting from 🕑 October 25, 2019 only for two days. Don't miss it! Try new Special Boosters that will help you to get maximum of your bowling performance - starting this Friday! New alley is waiting for everyone who dare to enter the post-apocalyptic world of 🌠 Fury Lane
Read more
#Guides

How to Bowl a Strike / How to Hit a Split

October 2, 2019
Although, many of our players are bowling professionals in real life and can actually teach anyone a lesson on the topic, the Bowling Crew prepared a quick guide on how to bowl a strike. Advice #1. Improve your balls. You can improve your balls in your Arsenal. It requires chips and ball cards, both obtainable from Cases received for your victories. Advice #2. Use the right ball. There are three types of balls: Power balls are used to shoot as many pins as possible. Bounce balls are the best option for splits. Precise balls are best to hit a small group of pins. You can bowl a strike with both Power and Bounce balls. In the beginning of every game balls are placed in the same order as in your Arsenal. The first three balls are available for the throw, the rest are in the line. Thrown ball is placed in the end of the line. You need to work out a strategy to succeed depending on how many balls you have. Advice #3. The key is in the pocket. The key to consistent strikes is to angle the ball into the “pocket”. For a right-handed bowler, the pocket is between the one-pin and three-pin. For a lefty, it’s between the one-pin and two-pin. Rolling a ball directly to the first pin will lead to a split in most cases. Sad but true. It could actually happen 😞 So how to hit a split? First of all, you need a bounce ball. Any of them would go. Keep in mind that, Balls from higher Alleys are better, than from lower ones. Epic (violet) balls are better than Rare (Gold) and Common (Blue) ones. Upgrade your balls, it will make you game more comfortable. There are so many variations of split in the game. It will take too much of your attention to describe every of them. Let's talk about 7-10 split that is considered to be the hardest one. Roll the ball directly at a tangent to the first pin so the pin would bounce and hit the other pin.
Read more
#Guides